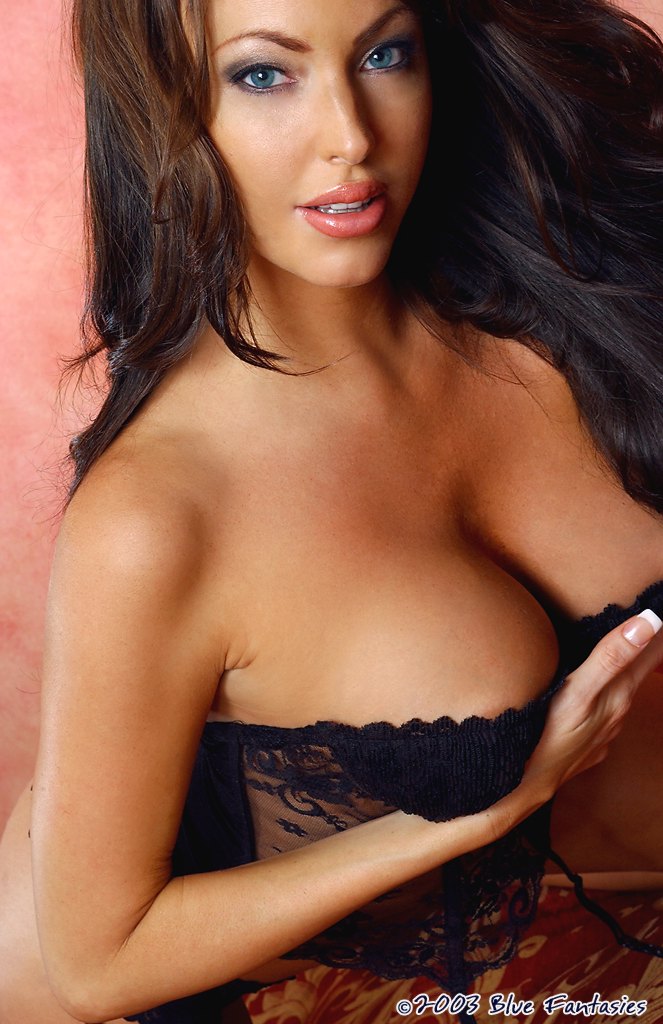 Written by A.G. Lawrence and directed by Gary Dean Orona, this episode stars Molinee Green and Collier Landry as Lynn and Ted, a married couple who’ve recently been reuinted after Ted just spent 8 months serving in Iraq. as a member of the U.S. military. So Lynn booked a weekend in Cabo for them to reconnect. But when they arrive Amanda (Kimberly Fisher) says there’s been a mixup, as the hotel had them scheduled for the following weekend, not the current one. The hotel is all booked, except for one special suite, which Amanda says she’s not allowed to put them in, because of some local superstition that says they can’t book that suite during the 3 days surrounding a full moon. But Lynn begs her, so Amanda agrees to make an exception.

When Corrine (Divini Rae) finds out what Amanda did, she’s unhappy. She later explains the story behind the superstition. That suite happens to be built over the burial grounds of some ancient lovers from the island, a King and his mistresss. Legend says that during the three days of the full moon the lovers arise to inhabit the room. Or something. It’s pretty silly.

The main point is that despite loving and missing each other, Lynn and Ted haven’t been able to have sex since he’s returned form Iraq. Lynn is the one suffering some a type of PTSD, as she’s afraid of losing Ted since he may have to return to Iraq at some point. Ted is trying to be patient but is understandable frustrated. But Lynn begins getting visions of the ancient spirts, played Clayton Cannon as the ancient King and Rachel Elizabeth as the mistress. This eventually helps Lynn and Ted have sex, and alls well that ends well. Somehow.

The part of the story of Lynn’s emotional distance from Ted was interesting by itself, but the whole ancient spirits thing just made it seem ridiculous. The episode is only saved by the fact that Rachel Elizabeth is smoking hot, and the two sex scenes we get of her and Clayton, plus some other scenes where she gets naked on the beach, are just a joy to behold.

We also get a two sex scenes fropm Molinee Green and Collier Landry, which are okay, but I could skip it.  Oeverall I wouldn’t call this one of the series best episodes. Chacebook rating: THREE STARS

Jason Majercik is selling this UNRATED DVD of Hotel Erotica Cabo season 1 for $49.99. Email him at quinn_nash@hotmail.com for his softcore inventory list