LIFE ON TOP episode 20: Farmer And The Bella 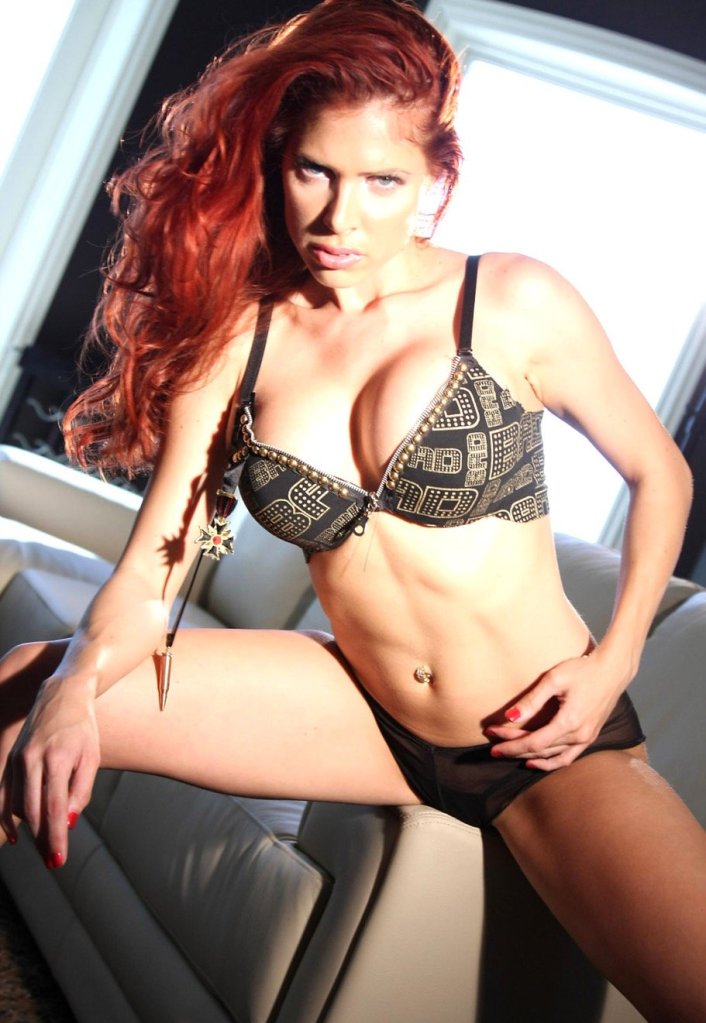 This episode is instantly one of my favorites of this season because it guest-stars Erika Jordan, one of my all-time favorite softcore actresses!  Her appearance was definitely a pleasant surprise, as up til now I thought I’d seen everything she’s been in, so this was like a brand new softcore scene, even though it’s actually from 2011.

Written by Charles Kline (based on the novel by Clara Darling) and directed by Jared West, this episode has Erika playing Siren, a popular professional DJ that Melissa (Jayden Cole) hires to perform at Club Embryo. Doug (James O’Shea) is a big fan of DJ Siren, and after a brief and awkward introduction, the two of them hit it off, and end up having hot sex outside on the roof of the club.

Another plot involving the Club has Edward (Kaven Reece) and Elizabeth (Justine Joli) getting into an argument about her management of the club (they ran out of vodka that night, and he blames her), and then Edward commiserates with Melissa about it. This leads to some light flirting, it doesn’t lead to anything here, but I figured I’d mention it in case it becomes a plot point in future episodes.

The main storyline of this episode has Bella (Heather Vandeven) taking Vincent (Danny Crawford) with her to spend a weekend in the country, visiting some friends. Gwenhwyfar Reagan Hardy plays Josie, a former model who used to work with Bella,, but Josie quit when she married Sam (Keith Phillips) and they became farmers. When Bella and Vincent arrive they see that Josie likes to do all of her farming in the nude. Bella joins her in getting naked as they go off to milk a cow together.

Sam and Vincent take their shirts off as they do their work, but keep their pants on.

Josie and Sam talk about the benefits of farm life and being “one with nature” and all that stuff. They have sex in the barn, as Bella and Vincent listen. During dinner an uncomfortable discussion comes up about whether not  Bella and Vincent are or want to become a couple or not. They mention having sex last episode, but was it just “wedding sex” or something more?

Finally in the end they admit to each other that they want to be together, and have sex in the barn. The next day as they’re leaving, Vincent makes a secret phone call to Stephanie, Bella’s agent, about…something.

A good episode where storylines are moving forward. And, again, it has Erika Jordan!
Chacebook rating: FIVE STARS

Jason Majercik is selling Life on Top SEASON 1 & SEASON 2 (FULL SERIES: 26 Episodes) (7 DISCS) for $89.99. Email him at quinn_nash@hotmail.com for his softcore inventory list