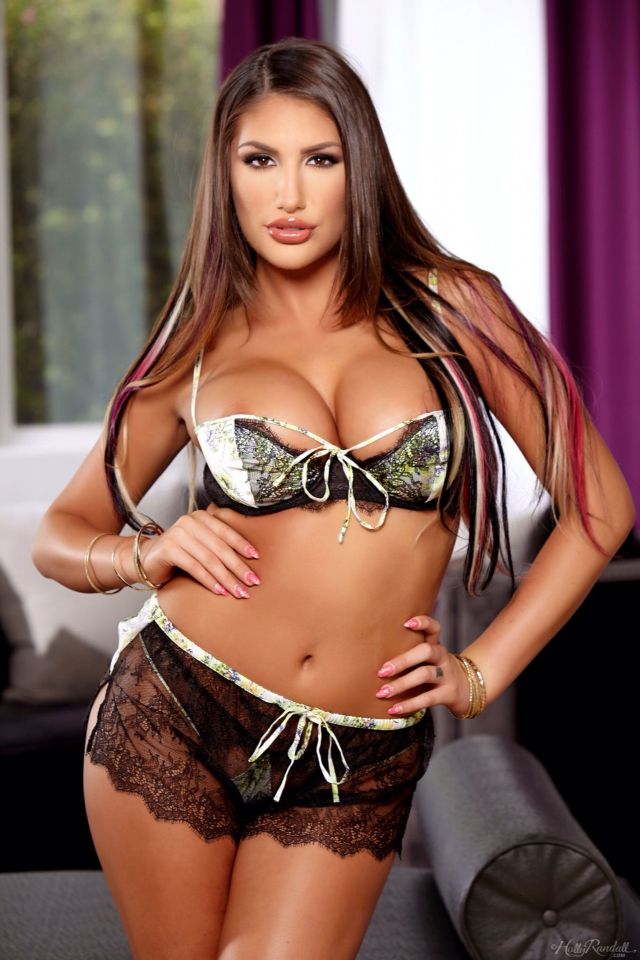 DAMN! I just heard the news. I’ve been offline for a bit, so I initially missed this. But three days ago, August Ames aka Mercedes Grabowski committed suicide by hanging. This is such a shame.

I first heard of heard of her in June of last year, when she made her softcore debut in the Retromedia film Model For Murder: The Centerfold Killer and was impressed with her then. I said at the time that she had much potential. And that potential was indeed realized as she appeared in further softcore films, Cosmic Calendar Girls, Illicit Desires, Bedroom Eyes, and her final softcore role, a very small appearance in last August’s High Heel Homicide. I always enjoyed seeing her, she was a very sexy woman, and made hot sex scenes, while getting better as an actress. The funny thing is, while I knew that she was a hardcore actress as her main profession, as of now I’ve still yet to see any of her hardcore films (although I have seen plenty of clips and gifs on Tumblr).

I don’t feel like getting into the details about why she killed herself. Most articles and posts are focusing on some cyberbullying that she received after making statements that many perceived as homophobic (it wasn’t). And while cyberbullying is a problem, I doubt that we could paint this specific incident as being solely responsible. She was 23 years old, she was in the adult industry, I’m sure she’d been criticized before. I believe that there were other things at play in her life, that we’ll likely never know the whole story. But if this cause even one person to think twice before they type some vitriolic statement on Twitter, then that would be a good thing to come out of this tragedy. But I also hope it spurs other who may be going through some dark times to think twice and see that suicide is NEVER the answer.

My heart goes out to August Ames’ family and loved ones. Rest In Peace, sweet lady. 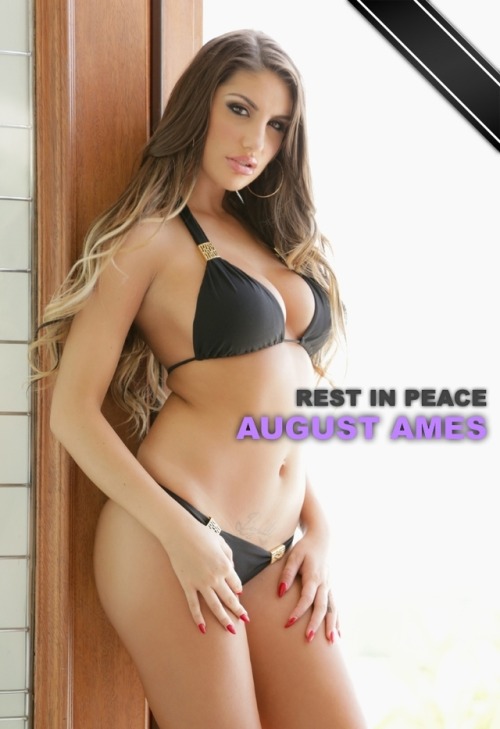