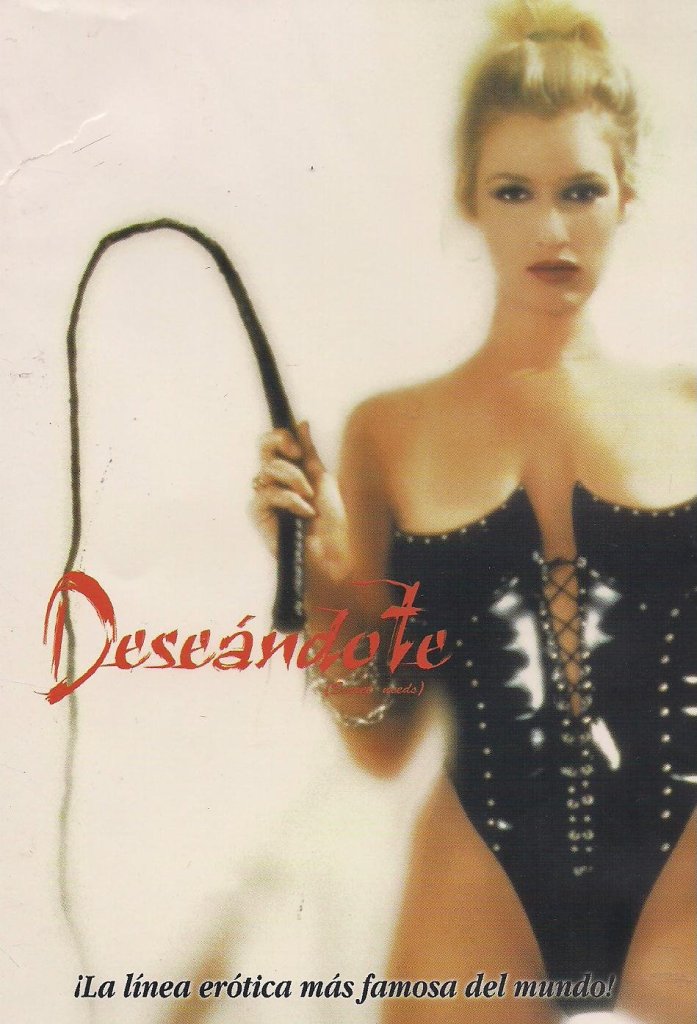 I bought this film on a foreign DVD under the title DESEANDOTE, so I could get it unrated, which is hard to find in America. I’m reviewing this today because one of its stars is the recently deceased Lisa Comshaw. 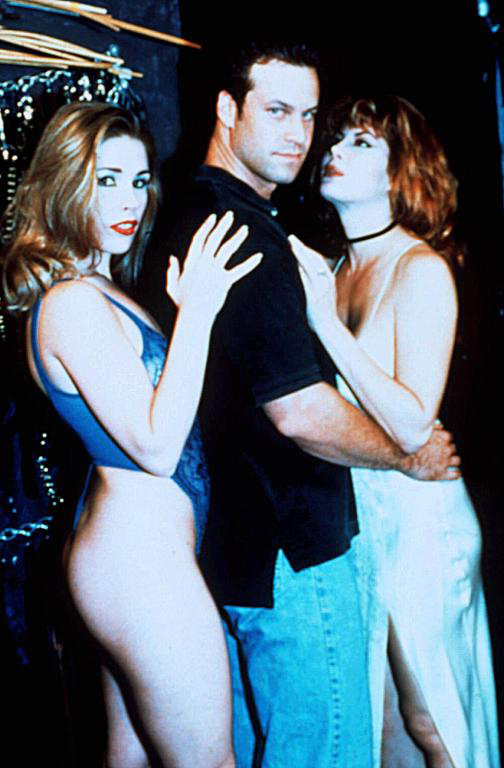 Written by Christopher Byrne, directed by Eric Gibson, and released in 1999, this film stars Nicholas Franklin Bray as Harry, who is in a happy but relatively boring marriage to Lisa Ann (Erin Marie). Their sex life has gotten too predictable for Harry, as we see early on that Lisa Ann only wants to do it with the lights off. Lisa Comshaw plays Jessica, a mysterious woman who Harry meets one day while he’s out and he accidentally bumps his car into hers in a parking lot.

But then Jessica starts upping the ante, convincing Harry to have sex with her at his house, while Lisa Ann away. She comes over in different disguises, as a plumber, and then as a pizza delivery girl, and they have sex. But Harry starts to think things are getting too risky, so he tries to break it off with Jessica. But around this time Lisa Ann also starts becoming suspiciously more sexual, including initiation a spouse-swap sex party with their two married friends, Bill and Kiki (Collin Touran and Heidi France). And then things get weird.

I won’t spoil the ending, because I don’t really understand it myself. It just sort of ends.

The cast is good enough, doing the best that they can with the material that they’re given. And the sex scenes are all really hot.
Bray and Comshaw have three scenes together, and Comshaw has a lesbian scene with Luutsford. Bray also has a sex scene with Erin Marie and one with Frank. Erin Marie has a scene with Touran and Touran and France have a scene together. The scenes themselves make the film worth watching, but the story fails. I’d have to give this film a split rating, 5 STARS for the sex scenes, 3 STARS for the story.

So basically what I’m saying, I’d recommend you get the film, but then just fast forward to the sex scenes.

Unfortunately, as I noted, the unrated DVD is out of print and hard to find. And that’s really the version you want, since that has the uncut sex scenes. Jason Majercik is selling the R-RATED DVD for $14.99. Email him at quinn_nash@hotmail.com for his softcore inventory list. To get the unrated version you’ll probably need to hunt for a pirate site, but I can’t help you with that.