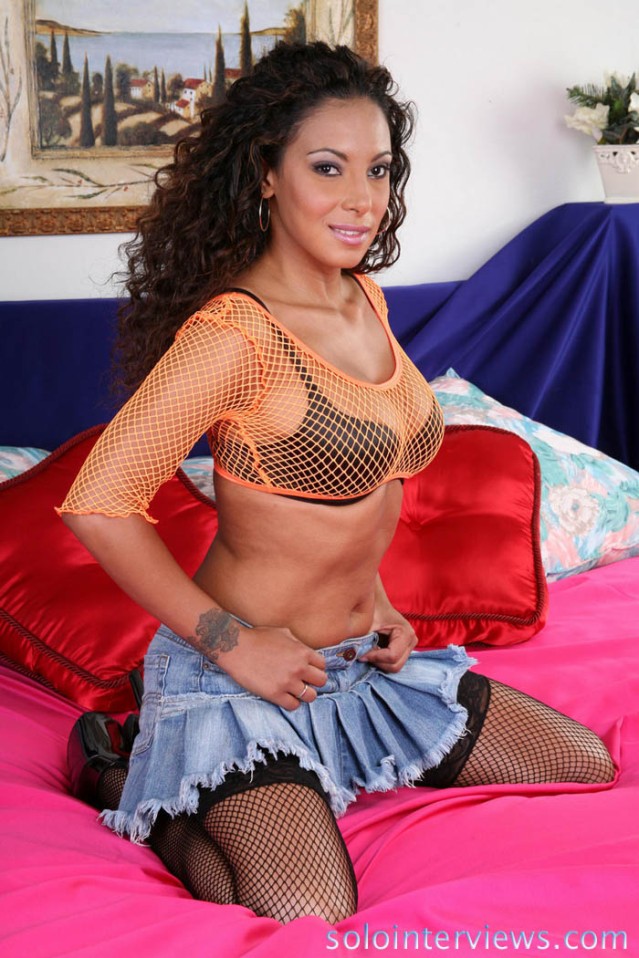 Written by Leland Zaitz and directed by Leland Price, The Gift is the 7th episode of the first season of Passion Cove. This episode is notable to me because of its all-POC cast (well, except for “host” Caroline Ambrose, who makes her usual brief appearance as Samantha), which is rare in the softcore genre.

Puerto Rican adult film star Dee and Black actor Quantae Love star as Tina and Mike, a married couple who’ve rented the Passion Cove house for a 3-day getaway, to celebrate their 5th anniversary. Khmer actress Alanna Kang plays Erin, she’s a delivery woman, and each day she shows up at the house to deliver a “gift”, a special package to Tina and Mike and when they open it they have to use whatever is in it. Each gift is something that is set to get them in the mood to have sex. It’s a pretty good story premise, which allows for natural scenarios for sex to occur.

So the first gift they get are some costumes for them to role play in with Mike as a government agent and Tina is a spy that he has to “interrogate.” And they end up having hot sex after, but Mike gets a little upset because he says that Tina never acted that into it when she had sex with him before, and he worries that she’s more into the fantasy version of him that the real man. But after a brief argument, they reconcile.

The next gift they get is a video camera and are encouraged to record their own sex video, which they do with Mike putting Tina in handcuffs before they have sex on a couch.

But it’s the third and final “gift” that really makes this episode one of my favorites. The gift is Erin herself. And this is revealed in a sexy sequence where she slowly takes off her “delivery woman” outfit and pours water on her t-shirt. 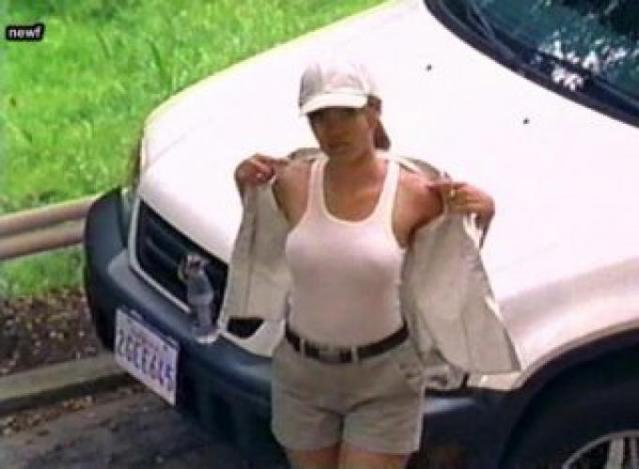 As I noted, it’s sadly not typical to see non-White actors in softcore films or TV shows, so it was nice seeing all these brown-skinned people on a hot series like this.  Chacebook rating: 5 STARS 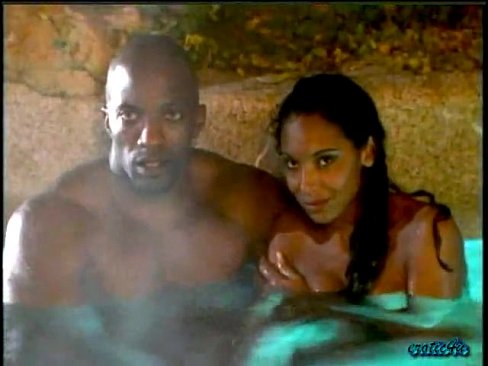 The other interesting this is that this particular episode actually ended up affecting my life, in a small way. In 2002 I got my first computer and got online for the first time. At some point I decided to look up Alanna Kang, I found out that she was part of a pop music trio called The Khmer Angels, an article about them was on a now-defunct website dedicated to Cambodian Americans. There was a message board on it and, despite not being Cambodian, I signed up and become a regular member, posting on it several times a week. Through that I made several online friends that I’m still in contact with on social media today, even met a couple of them in person. I was even friends with Alanna on Facebook for several years (I never mentioned how I first discovered her), until she seemed to disappear from the public. And, unfortunately, as I was doing some research for this review, I came across some news that Alanna isn’t doing so well these days. Hopefully she’ll get the help that she needs someday.

Jason Majercik is selling Passion Cove: Season 1 as an UNRATED 2-DVD  set for $39.99 Email him at quinn_nash@hotmail.com for his softcore inventory list