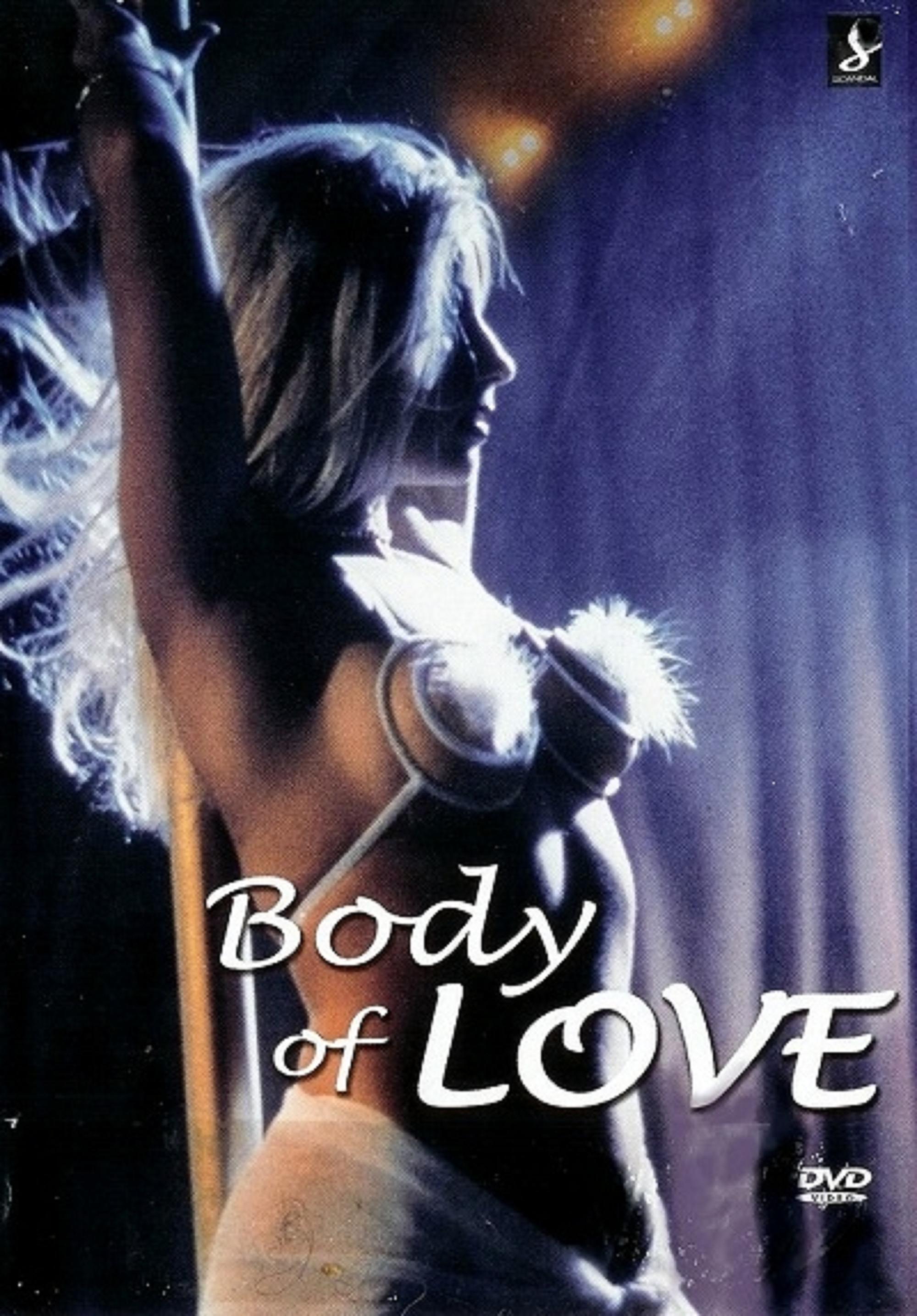 This 2000 film was directed by Peter Diamond who co-wrote the screenplay with Sebastien Chartier, although after watching it, it’s hard for me to believe that it took two people to write this film.

This film is trying to be a serious softcore thriller, a murder mystery, but it’s filled with some many plot holes and illogical characters it feels like it would have been better as a Jim Wynorski comedy. It’s shot well with an impressive cast, but that doesn’t make up for its flaws.

The film opens with a couple of guys driving a car out to a marina full of boats, taking a dead man’s body out of their trunk and tossing it into the water. This all happens in broad daylight, but they don’t seem concerned about that and, apparently, nobody sees them. That sets the stage for the illogical events in this film.

Amber Newman stars as Jane Sawyer, a woman who had recently married Steve Sawyer, a Los Angeles District Attorney, played by Jarod Carey. The film opens with them having sex, and then Steve drops dead right when they finish.

That’s right, he came and then went.

Steve had some kind of heart condition and was seen taking some prescription pills just before they had sex. But still Jane gets arrested and charged with his murder. It’s never made clear why she was arrested. Steve had a $20 million trust fund that goes to Jane now that he’s dead, so that’s the perceived motive, but there’s no means. A reporter covering her trial even states “with no evidence and no witnesses, this’ll be the shortest trial in criminal history.” And she’s right. Jason Schnuit plays Tom, the criminal defense attorney Jane hires, and we get one scene of him giving his opening statement to the jury (or it might be his closing statement, that’s not clear) and then we see the jury find her not guilty. So that’s it, case closed.

Except afterward, Tom starts receiving information from a mysterious source about Jane’s past. And although his case is over he decides to investigate her. Over the course of the film, he finds out that Jane was actually an escort hired by someone to seduce Steve to either blackmail him or get copies of some of the evidence he was using in a case he was building against two rival mob families.

Chloe plays Karen, Tom’s assistant and girlfriend. Although this relationship doesn’t stop him from sleeping with Jane, and with Sandra, a local TV reporter played by Michelle Von Flotow who he goes to, to help him check out Janet’s past. Of course, Karen ends up sleeping with Jane too (“I’m not into women,” Karen protests. “Good, neither am I”, Jane replies, and then they proceed to start making out). Jane gets arrested again, as more info about her past comes out (info that somehow didn’t come out during her first trial), and a mob boss basically forces Tom to defend her again. And they make a deal with the judge (played by Robert Donavan) for immunity on…something. This is after Jane bangs the judge in his office, of course. And there’s a couple of big PLOT TWISTS in the end that are supposed to be clever, but are just stupid.

Not even the sex scenes (which also includes one of Amber Newman with Danny Pape, who plays the mobster who hired her) can save this film, as many of them are shot in the dark (or one weird dream sequence of Newman and Schnuit which is shot in blue light), so you can’t even see them that well.

And I have to say that while I’ve enjoyed Jason Schnuit’s performances in the past, in this film I can’t help but notice his limited acting range. He barely shows any emotion in any of his scenes, it’s amateurish. This just wasn’t one of his best roles.
Chacebook rating: THREE STARS

Jason Majercik is selling this UNRATED DVD for $29.99. Email him at quinn_nash@hotmail.com for his softcore inventory list